Layout G (with C as starter) 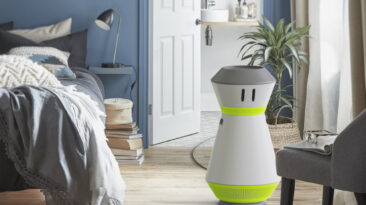 Air purifiers, humidifiers, and dehumidifiers are slowly becoming more common in houses these days. The newly-gained awareness that the air we... 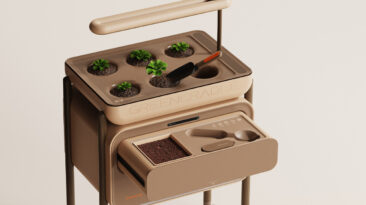 Gardening is an extremely soothing activity and can be considered therapeutic. I may not engage in it at all times, but whenever I do, I feel quite...

Layout G (with A as starter) 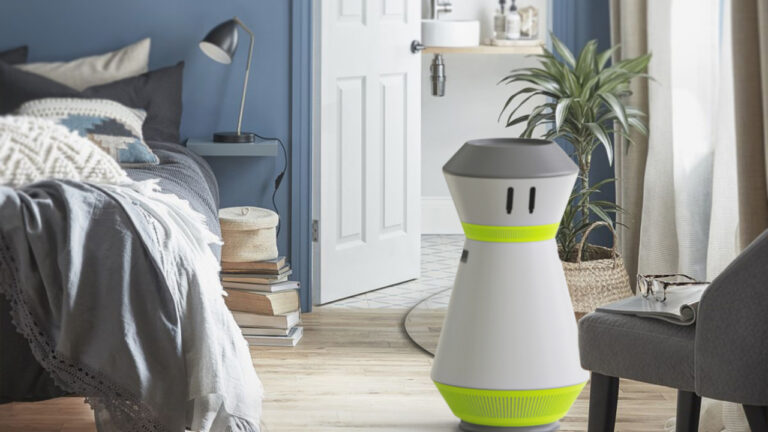 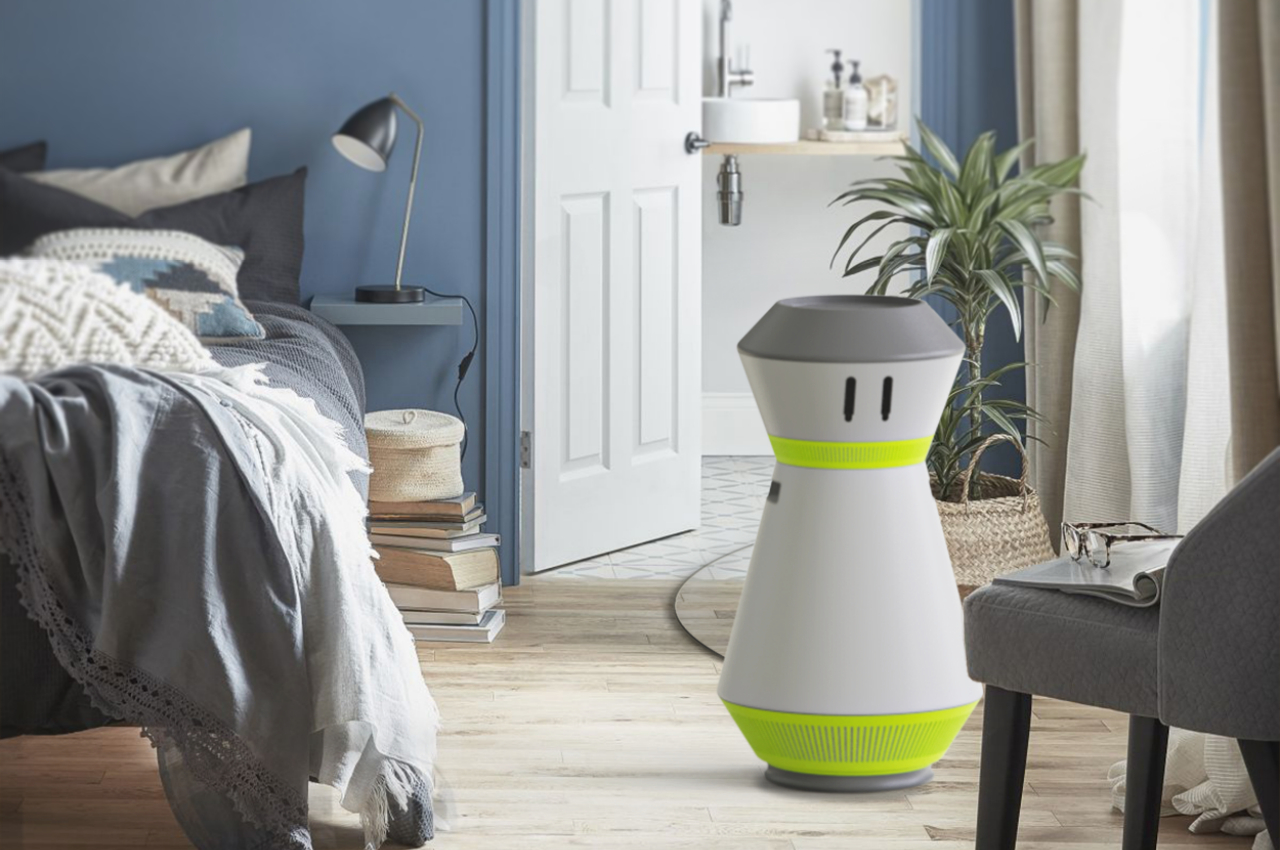 Air purifiers, humidifiers, and dehumidifiers are slowly becoming more common in houses these days. The newly-gained awareness that the air we breathe at home may not be as clean as we thought has helped push these appliances into living rooms and bedrooms. And just like many appliances, these come in impersonal and utilitarian designs, often as large cylinders standing in the center of the room. Their presence can be a bit disconcerting or even intimidating to children, encroaching on what they consider to be safe spaces at home. Unfortunately, these machines are seldom designed with kids in mind except for safety purposes, but this air purifier design concept tries to add an emotional element that makes them a more welcome addition to family life. 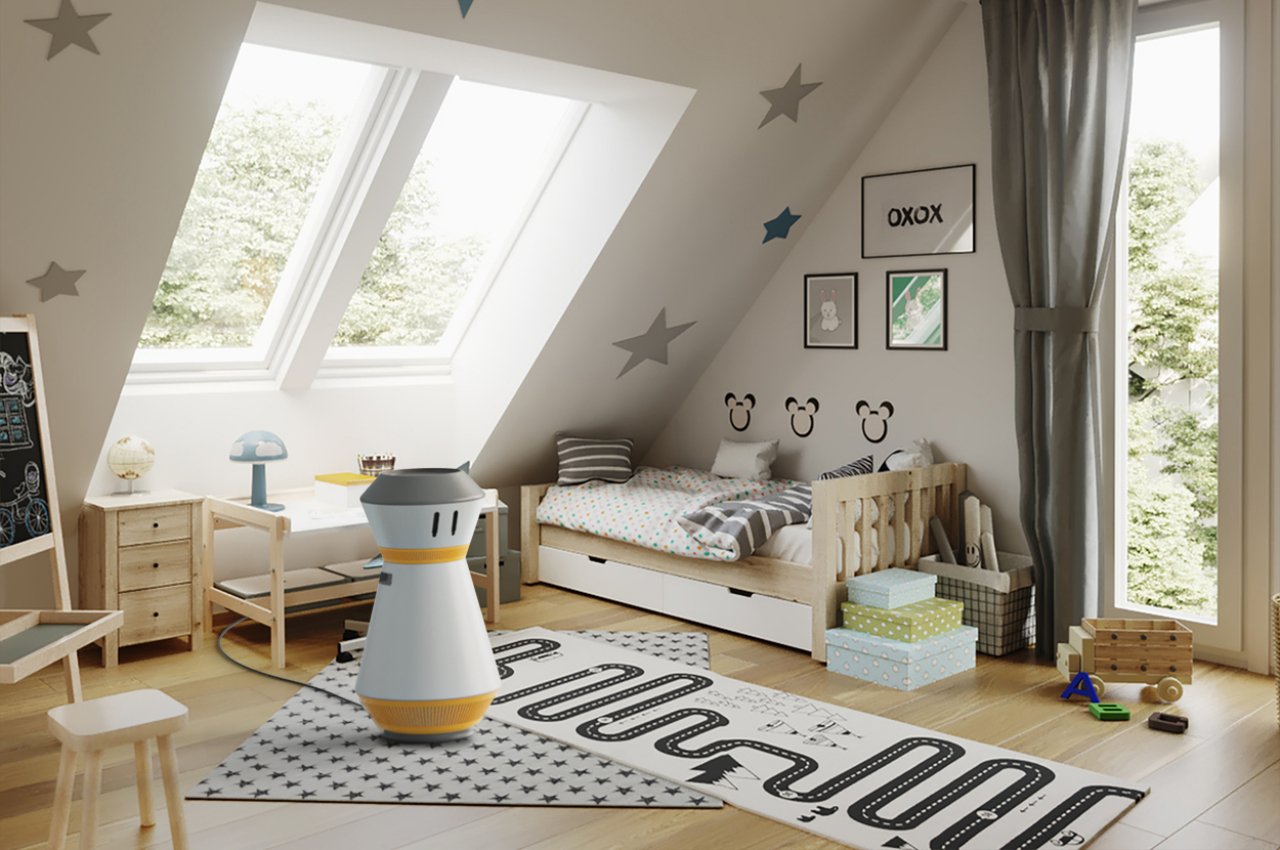 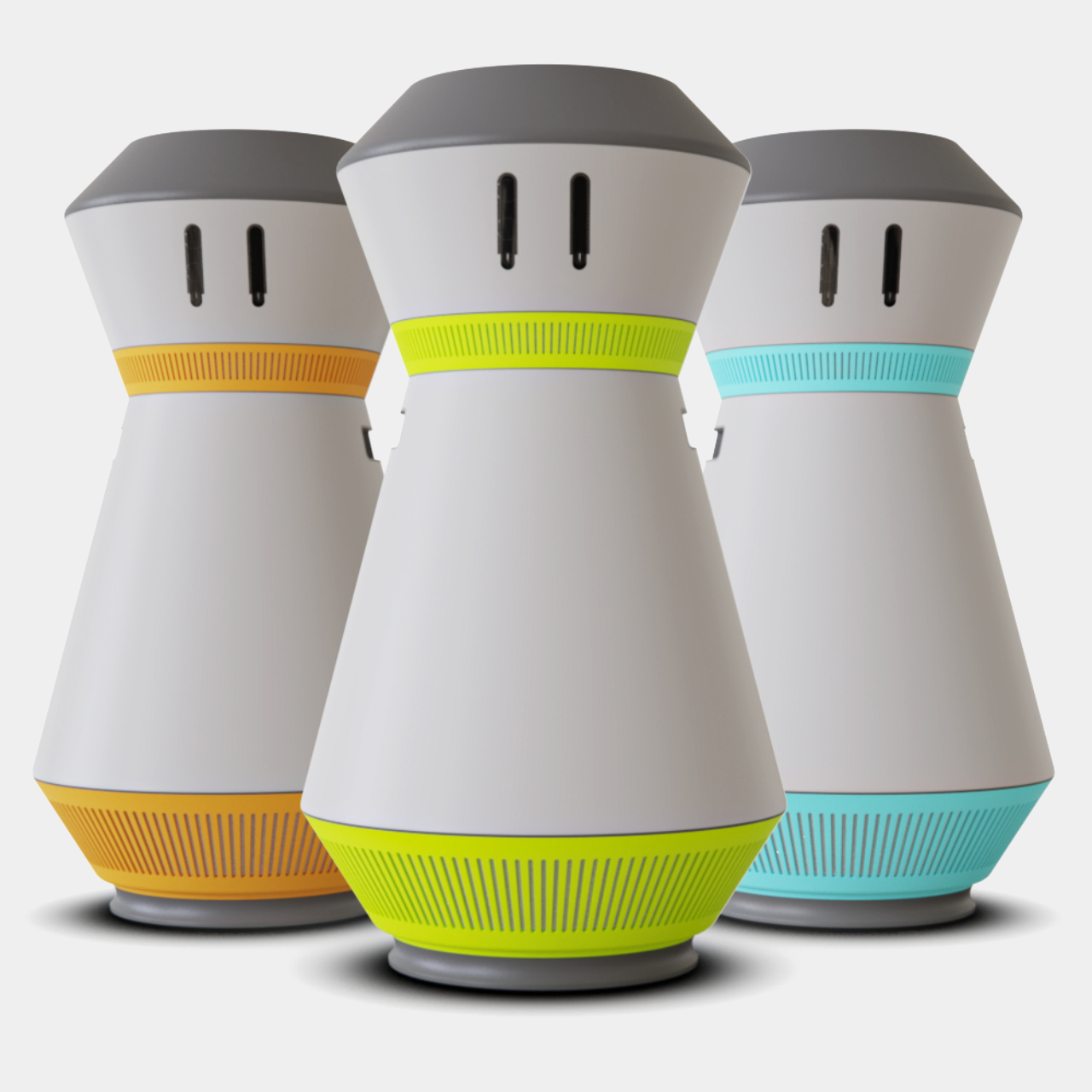 It’s almost too easy to simply put a literal face on an appliance to make it look friendlier and then call it a day. That only does the bare minimum and might just confuse kids in the long run. After all, they might expect a smiling face at home to be a new friend, only to be disappointed by the machine’s lack of response. Willy, in contrast, seems to be alive, reacting to the presence of children while it goes about its duties, purifying the air around them. 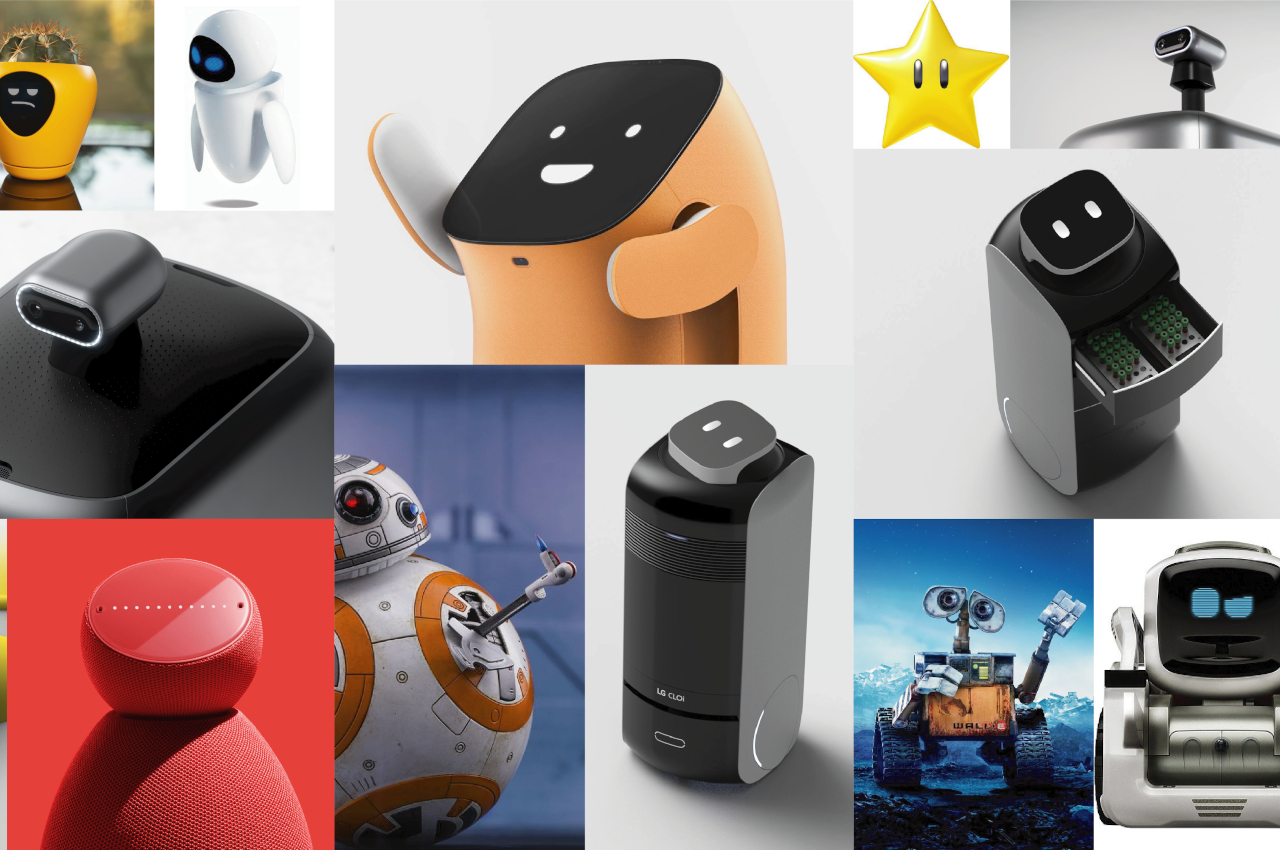 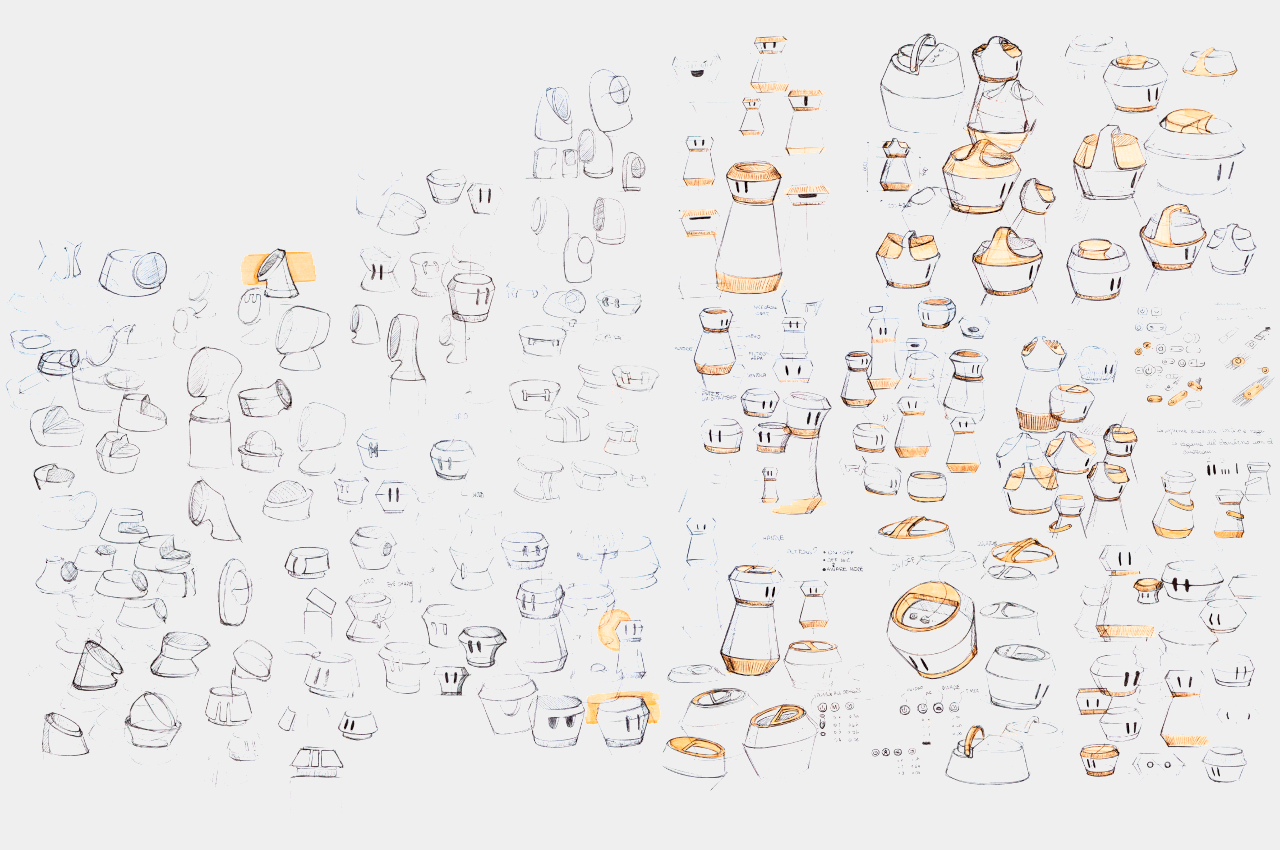 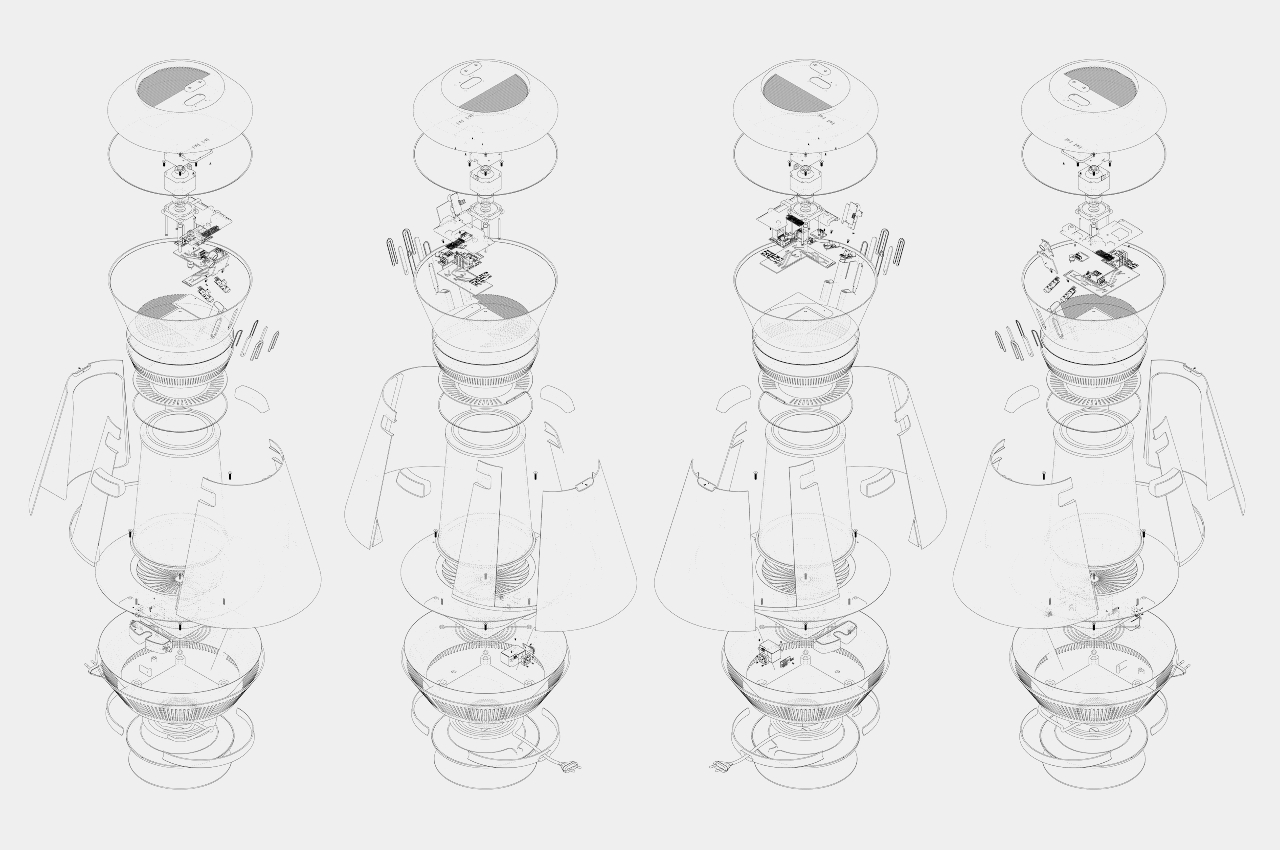 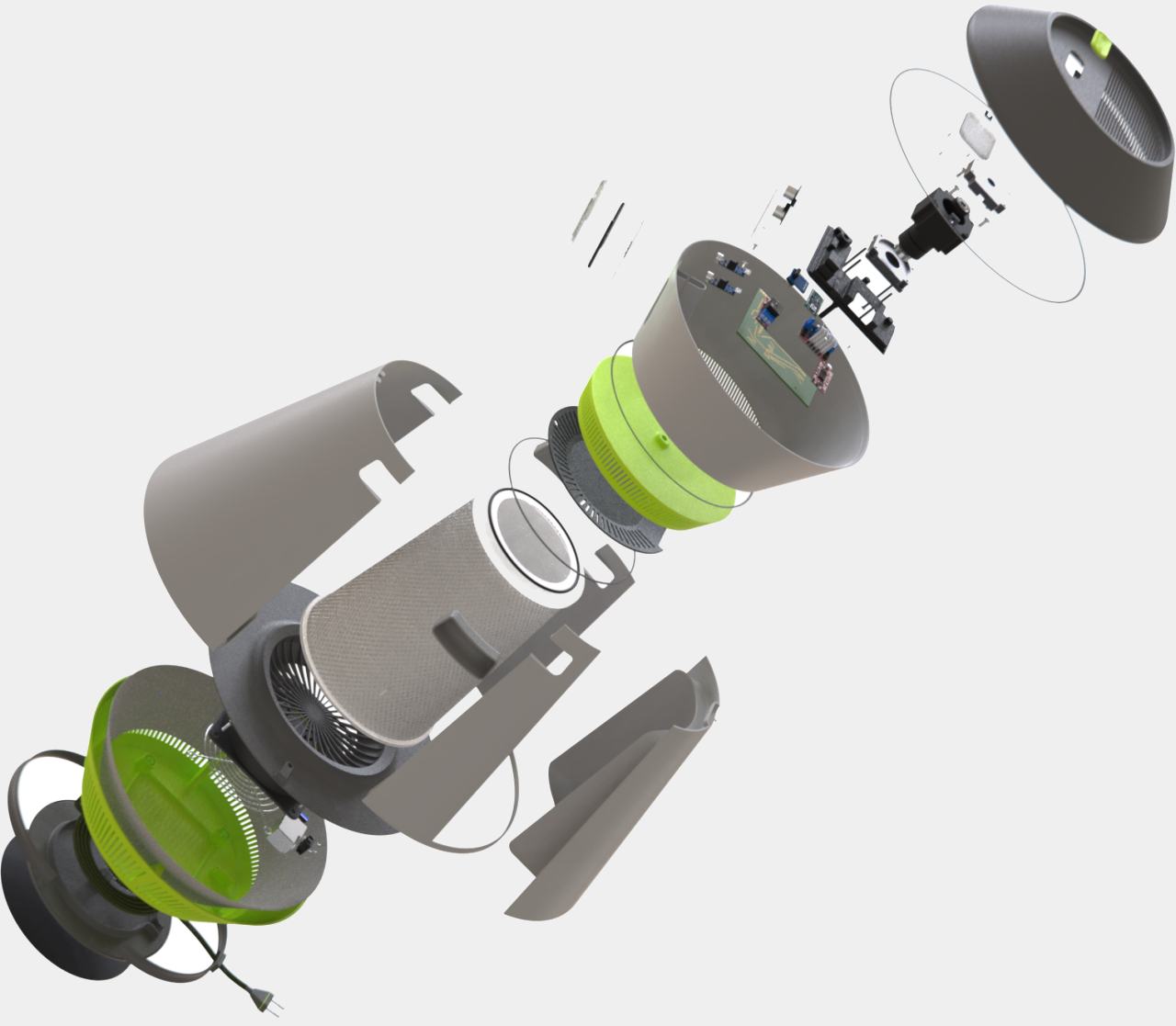 Technically, Willy doesn’t actually have a face. It has two long slots that seem to resemble eyes and relies on our brains to fill in the rest. This capability, which even kids have, has long been utilized in both product and character designs, giving things a more anthropomorphic appearance by using only the suggestion of facial features. It leaves it to the viewer’s imagination to complete the face to match their personal tastes. 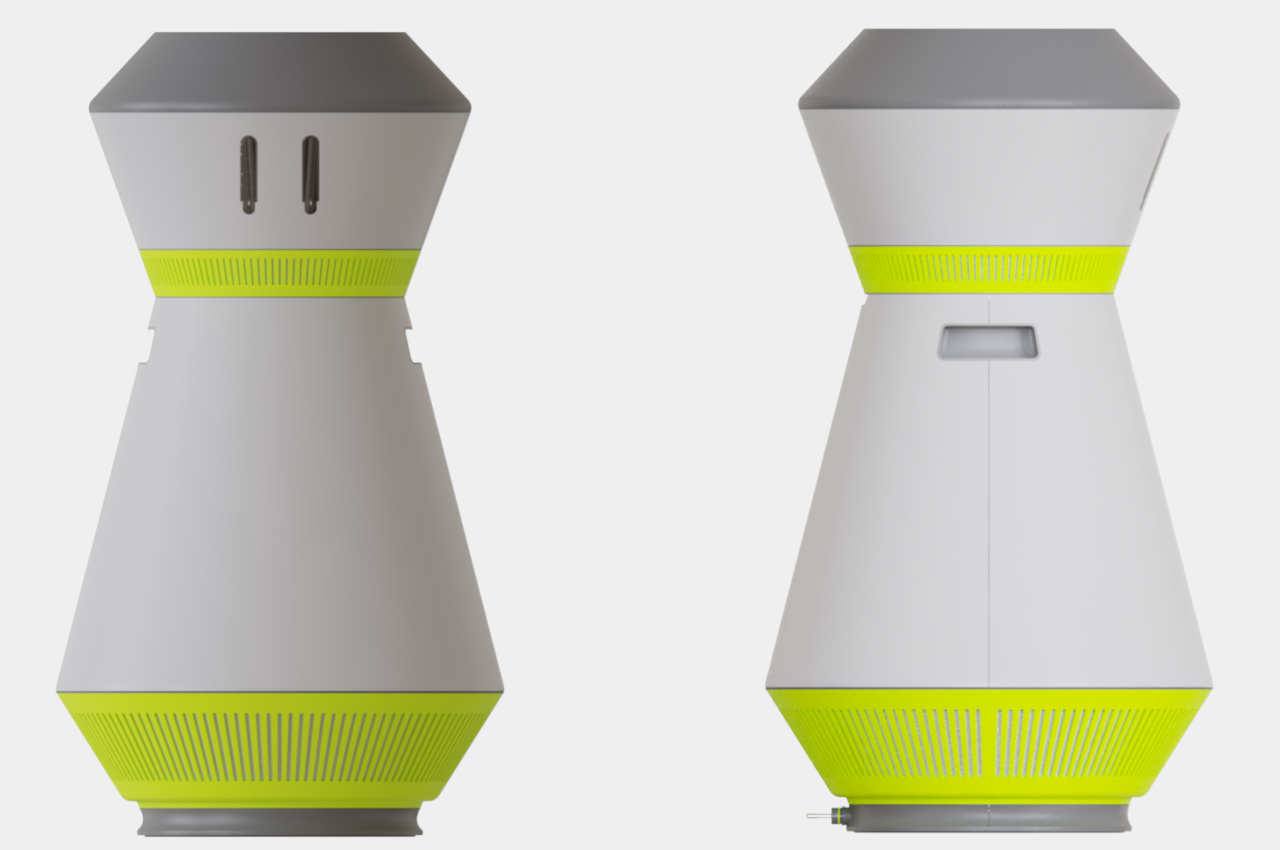 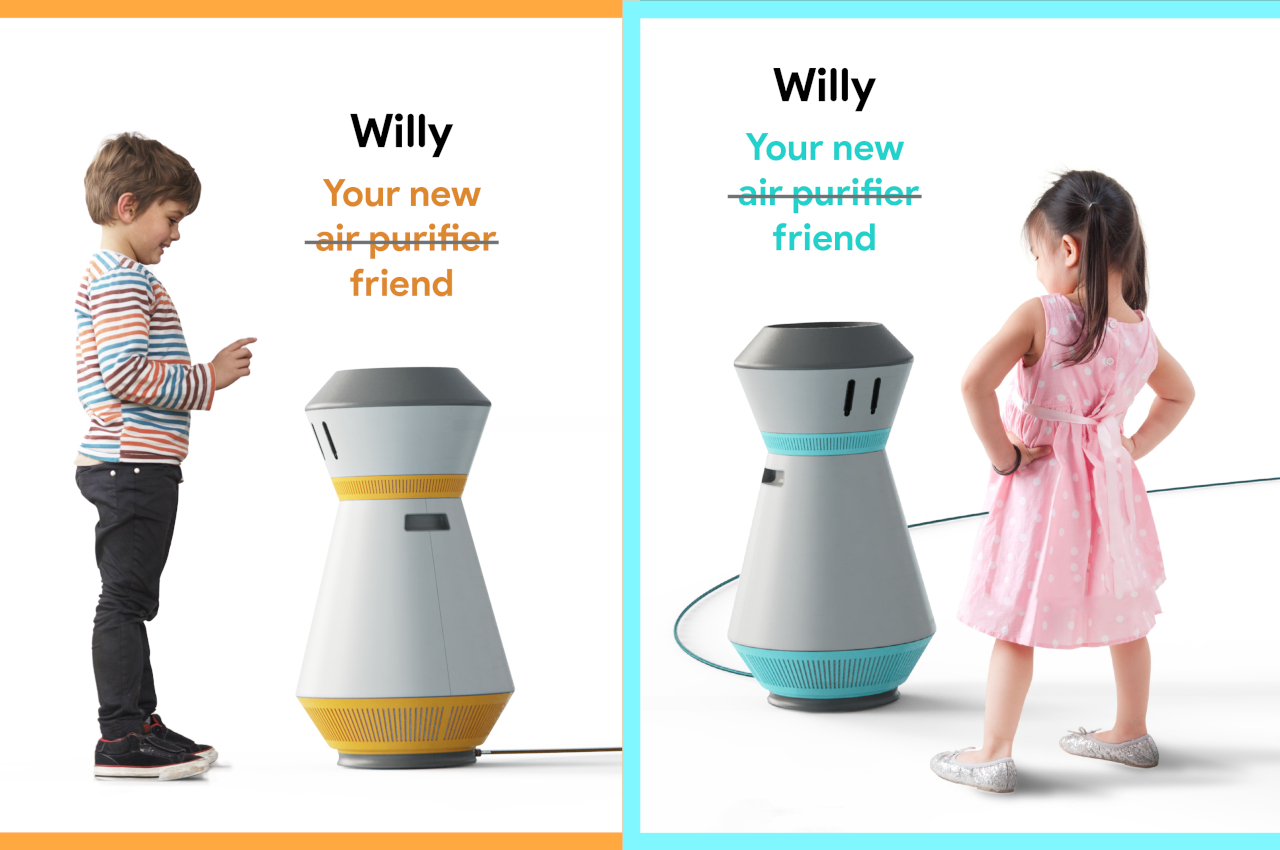 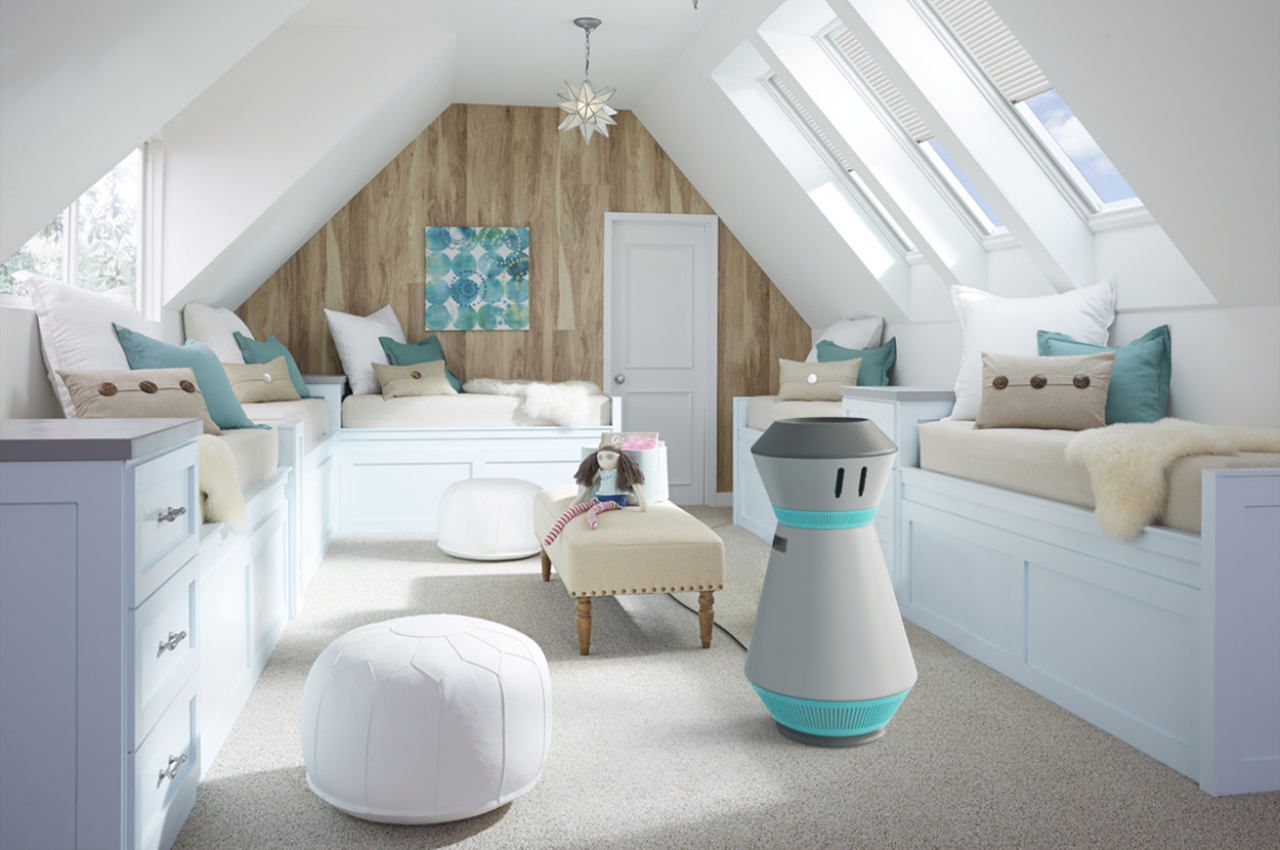 Willy isn’t just a friendly face, though. Those “eyes” are actually its ears, housing microphones that can pick up sound, allowing the head to turn toward its direction. While it doesn’t exactly have any practical utility as far as cleaning the air goes, it makes it seem like the appliance is attentive to the child. It’s as if Willy was an actual robot without going in that design direction. 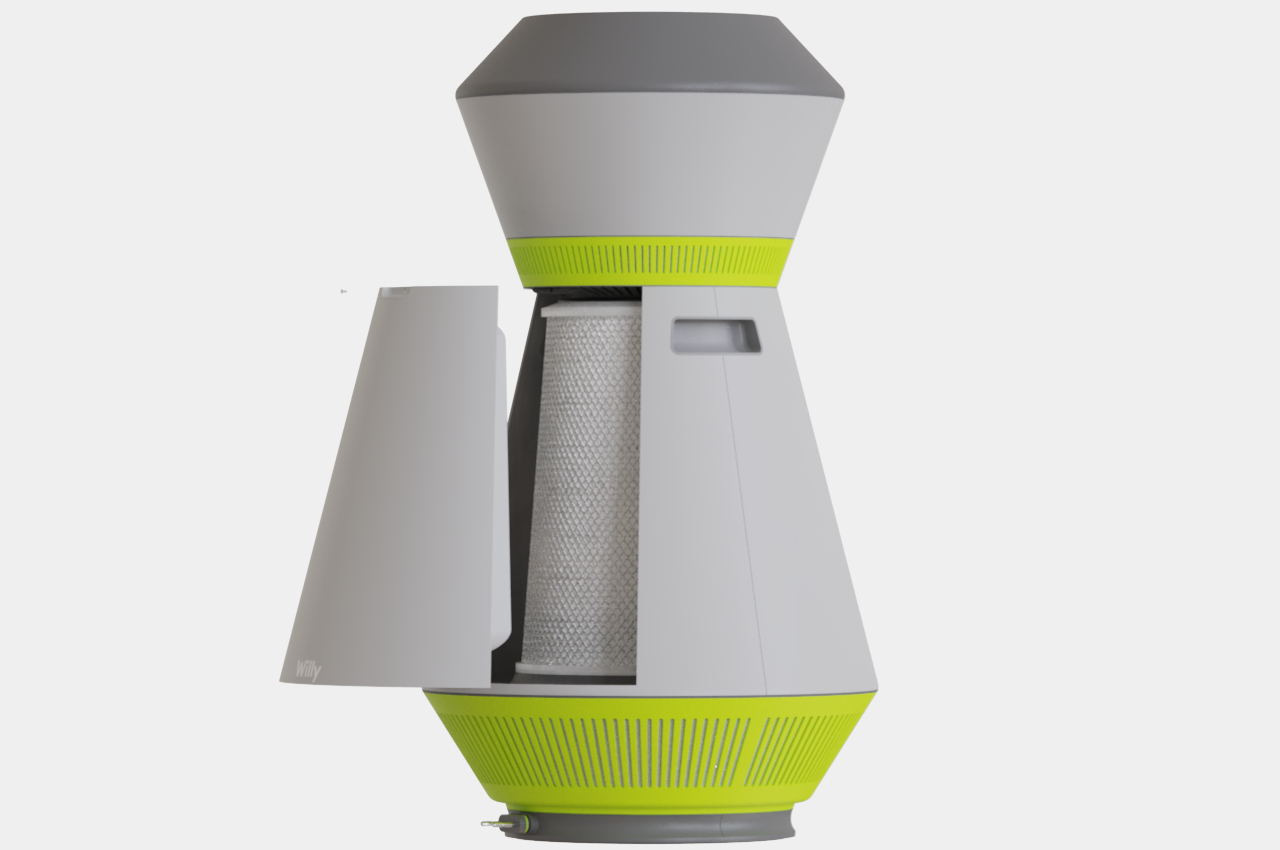 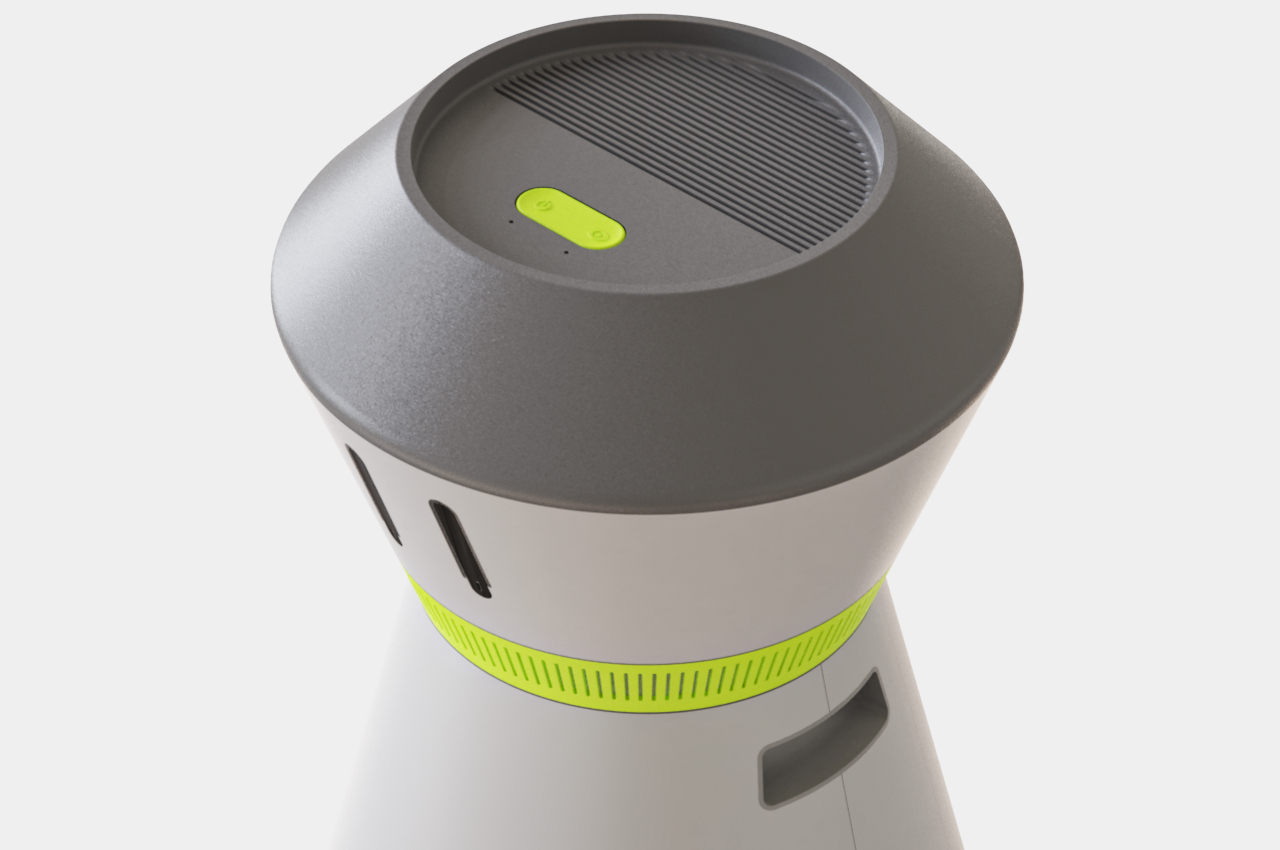 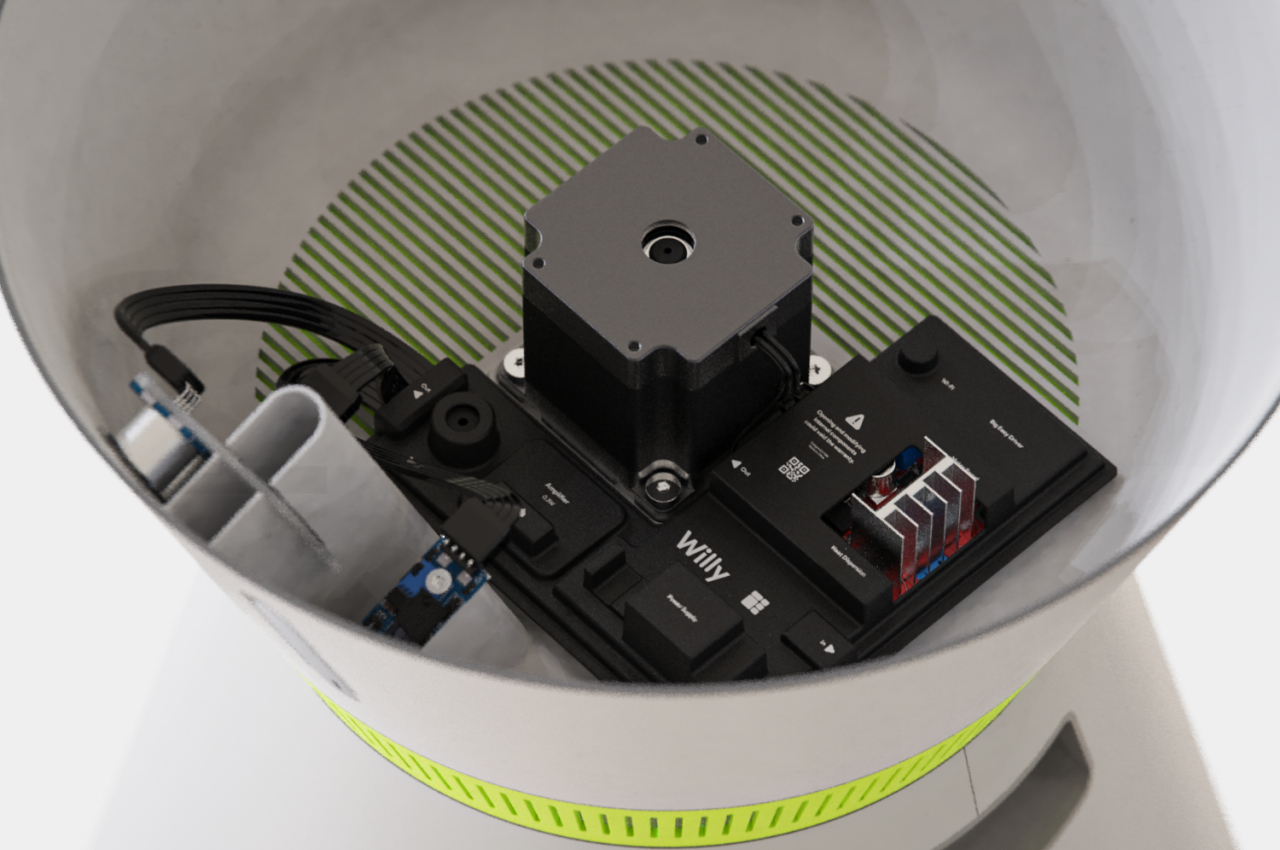 Of course, it also has the standard air purifier parts, including HEPA H13 filters. Willy’s actual controls are on the top of its head, safely out of small kids’ reach, and its brain, the electronics that drive its functions, are also located there, following its anthropomorphic theme. In terms of technology, the design doesn’t really present anything groundbreaking, but it does give the appliance a more human touch that kids and even some adults will be able to appreciate. 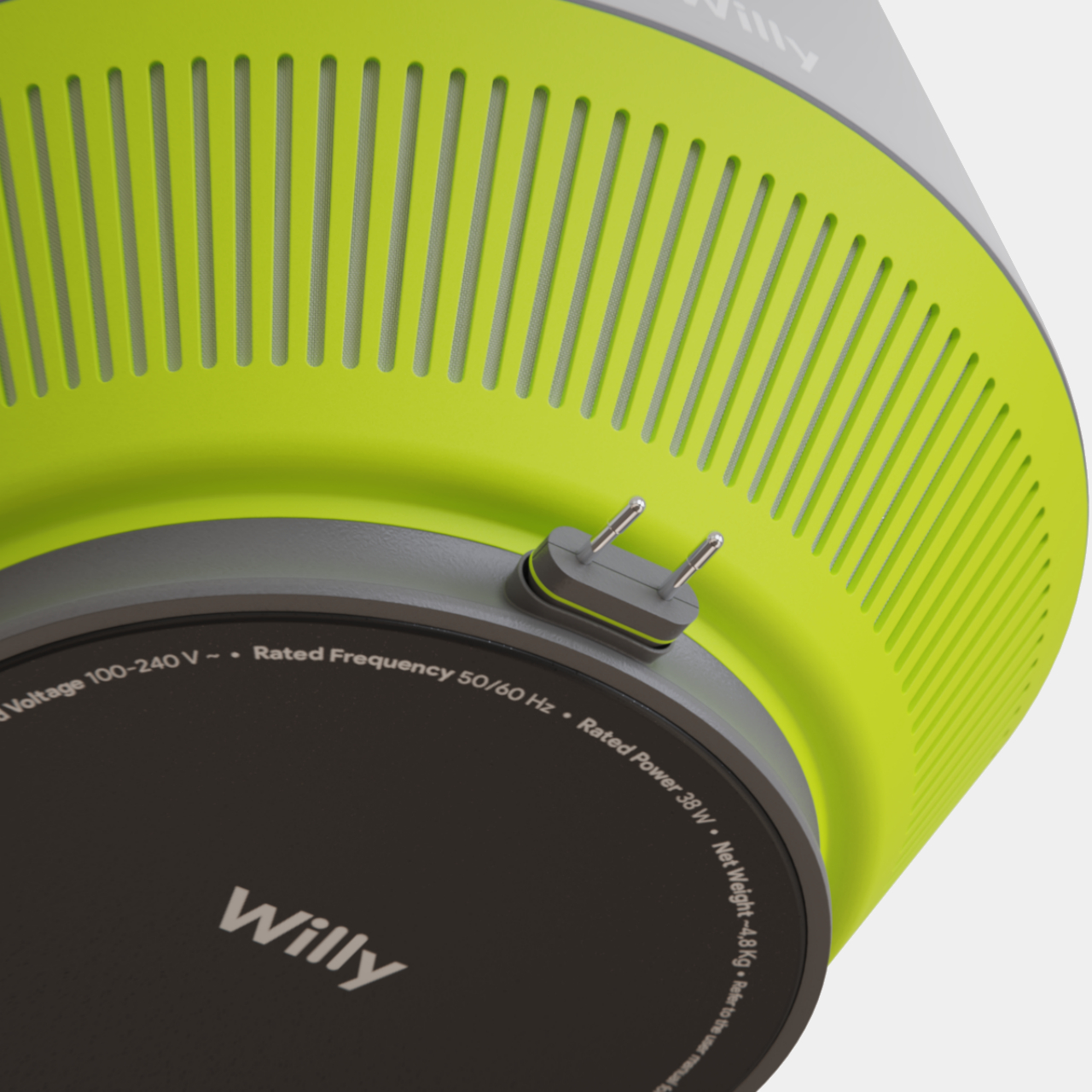 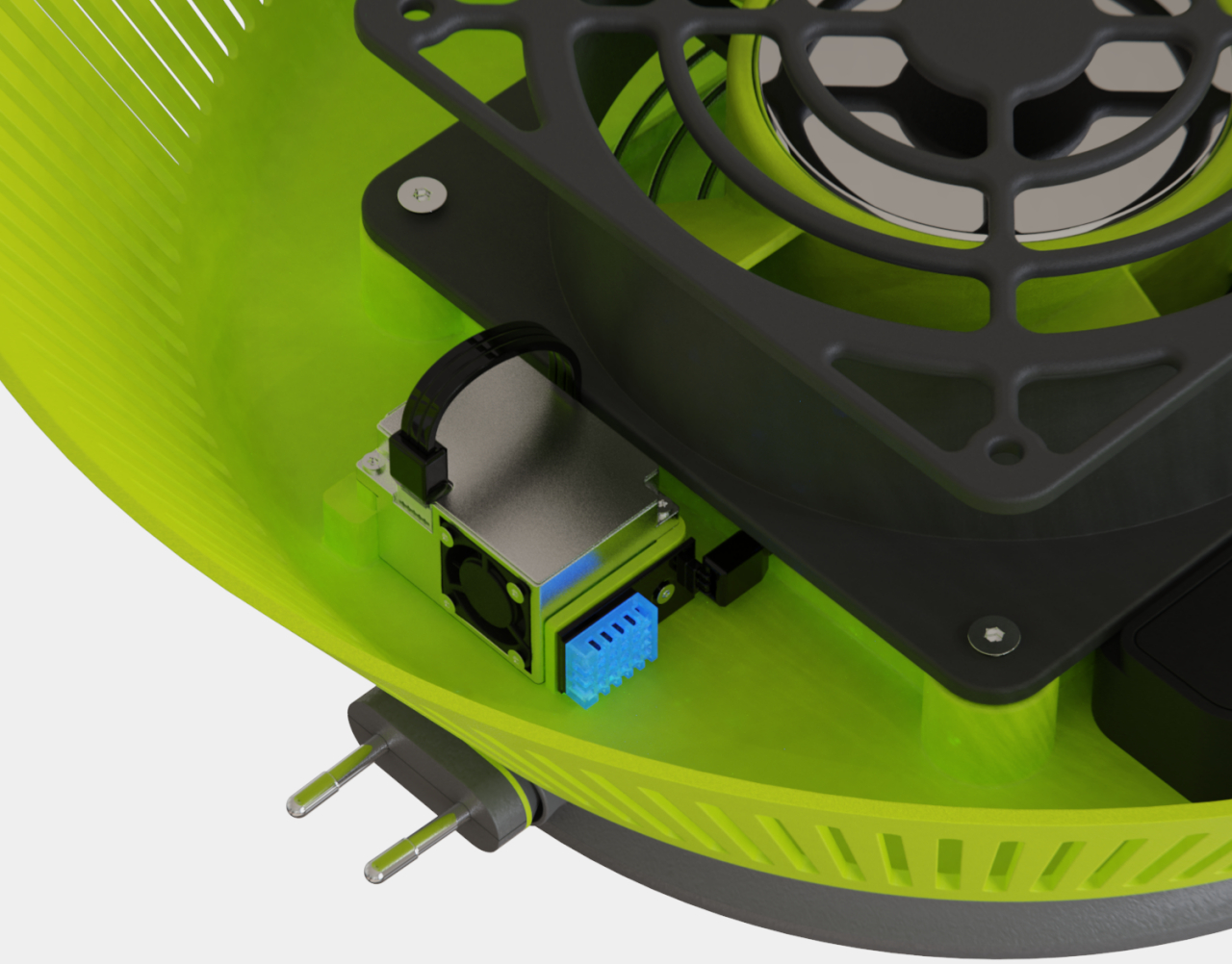 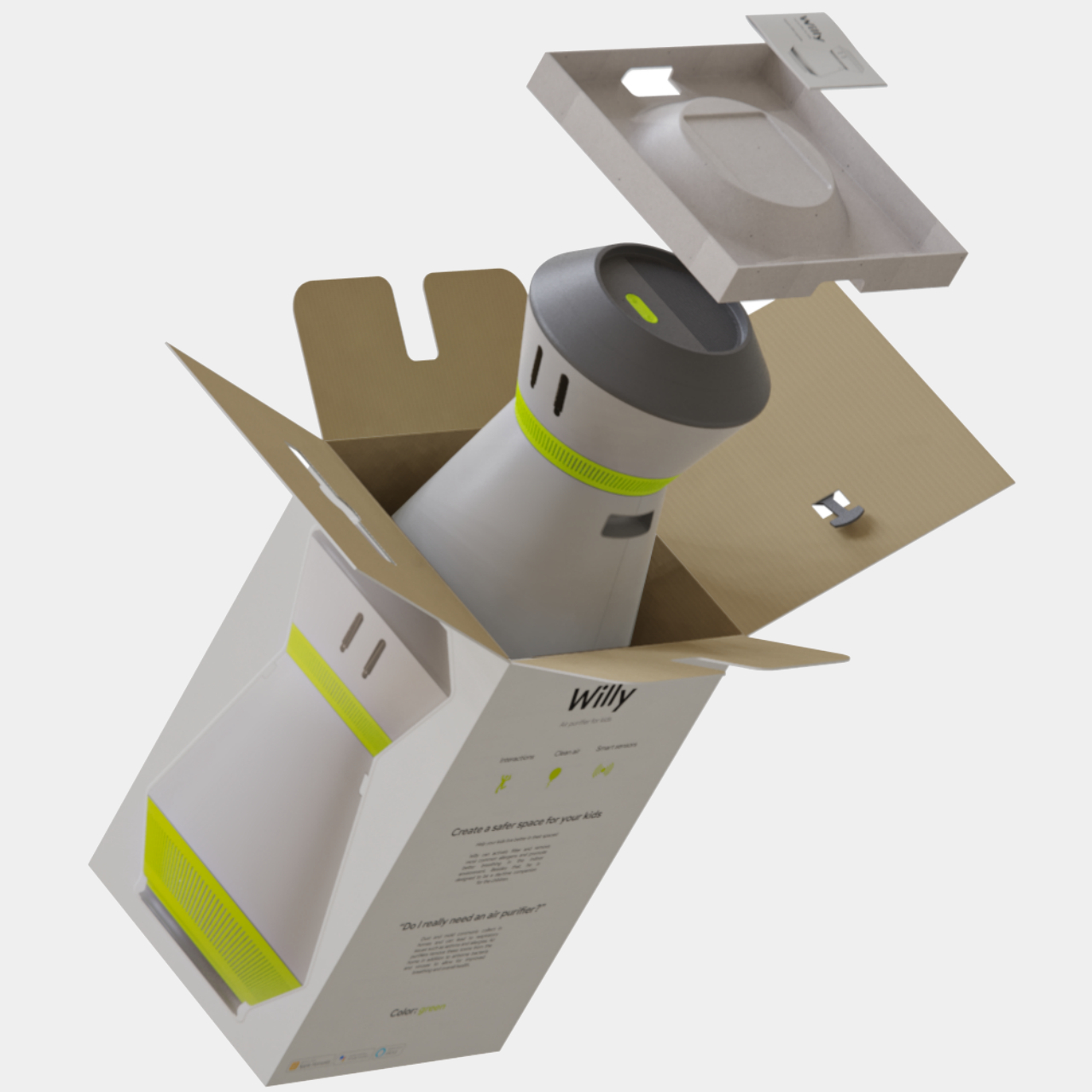