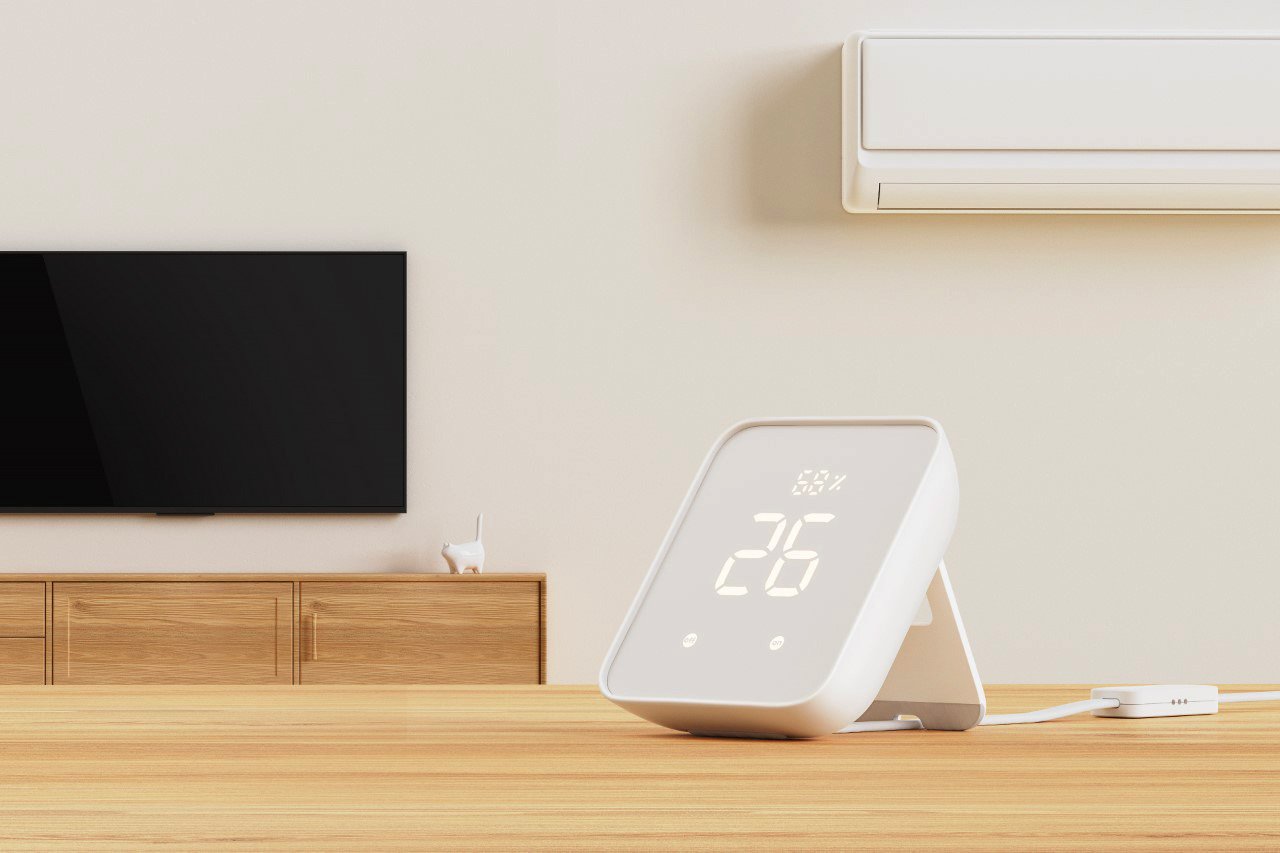 Your smart home just got a lot more smarter. At CES 2023, SwitchBot just announced the Hub 2, their Wi-Fi-based smart-home accessory that communicates with SwitchBot’s products, letting you integrate them in a way that makes your home and life smarter. The Hub 2 is SwitchBot’s first product to now operate using the Matter protocol, which helps unite IoT devices under a single universal standard.

The new Matter protocol makes the Hub 2 even more powerful, allowing it to seamlessly connect to and communicate between different IoT devices from different manufacturers running different software. The Hub 2 now lets your smart lights work together with your smart curtain and your smart door lock to be operated by your smart speaker, regardless of which AI assistant it runs. 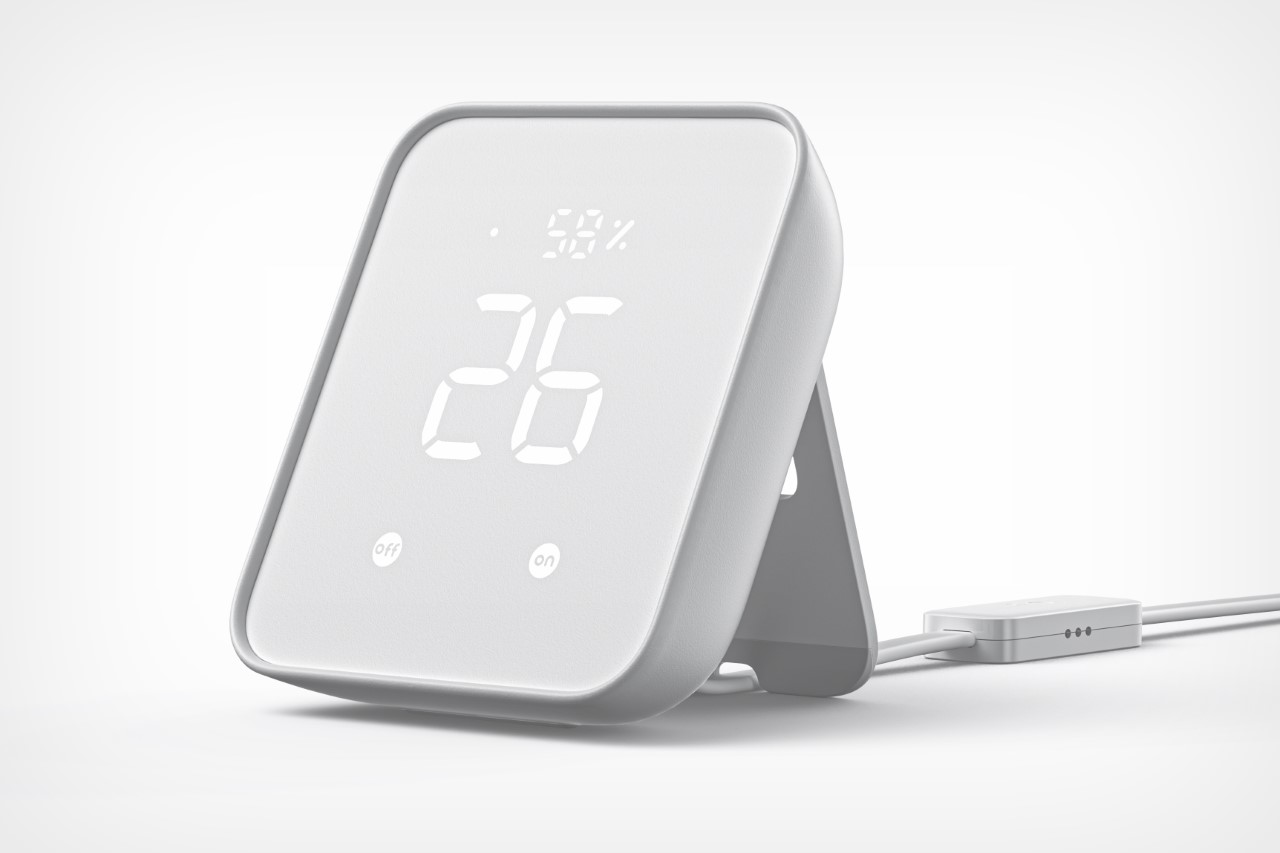 Wondering what Matter is? Well, think about it this way – an Apple smart speaker can’t necessarily communicate with an Alexa-enabled smart light, right? Similarly, your Apple and Google devices aren’t cross-compatible, making setting up a smart home incredibly difficult because each device from a different manufacturer speaks a different language. If all devices speak multiple incompatible languages, Matter is like the universal language that allows all your devices to communicate. Matter is like music, the truly universal language.

The Hub 2 is SwitchBot’s gradual yet highly anticipated foray into the Matter-compatible smart home universe. SwitchBot holds the mantle for making some of the most innovative award-winning products that turn regular experiences into smart ones. The SwitchBot Curtain allows you to open and close your curtains based on alarms or voice commands. The SwitchBot Lock takes the single deadbolt lock on your main door and turns it into a smart lock that can either be opened with your phone or your Apple Watch. With the Hub 2, now your SwitchBot devices (and even other smart home gadgets) can all be controlled by a centralized system, whether it’s your Apple Home or Google Home, or a bunch of other smart home systems. Moreover, the Hub 2’s built-in thermo-hygrometer function lets you also check your home’s temperature and humidity either on the Hub 2’s integrated display or within Apple Home, and two Scene keys on the front of the Hub let you trigger presets and shortcuts for your SwitchBot devices like the Curtain or the SwitchBot Bot (which uses a robotic arm to flip switches on or off). 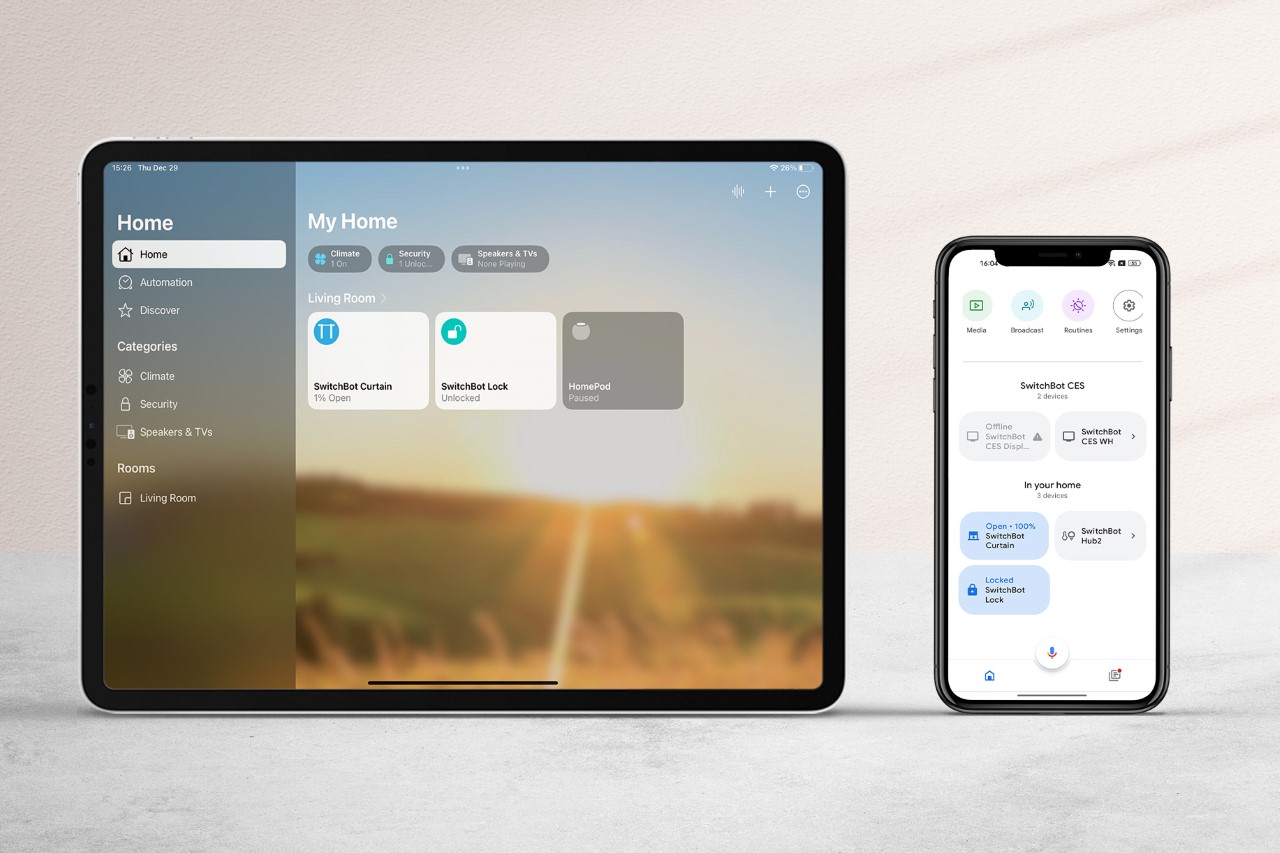 The Hub 2 is just the beginning of SwitchBot’s journey to smart-home dominance. As the Hub 2 now complies with the Matter standard, SwitchBot will gradually have all its IoT products be compatible with Matter. The company announced that the SwitchBot Curtain will be the first to support Matter via an OTA update sometime in February or March. “Other SwitchBot products will be able to support Matter in sequence throughout this year,” the company said. 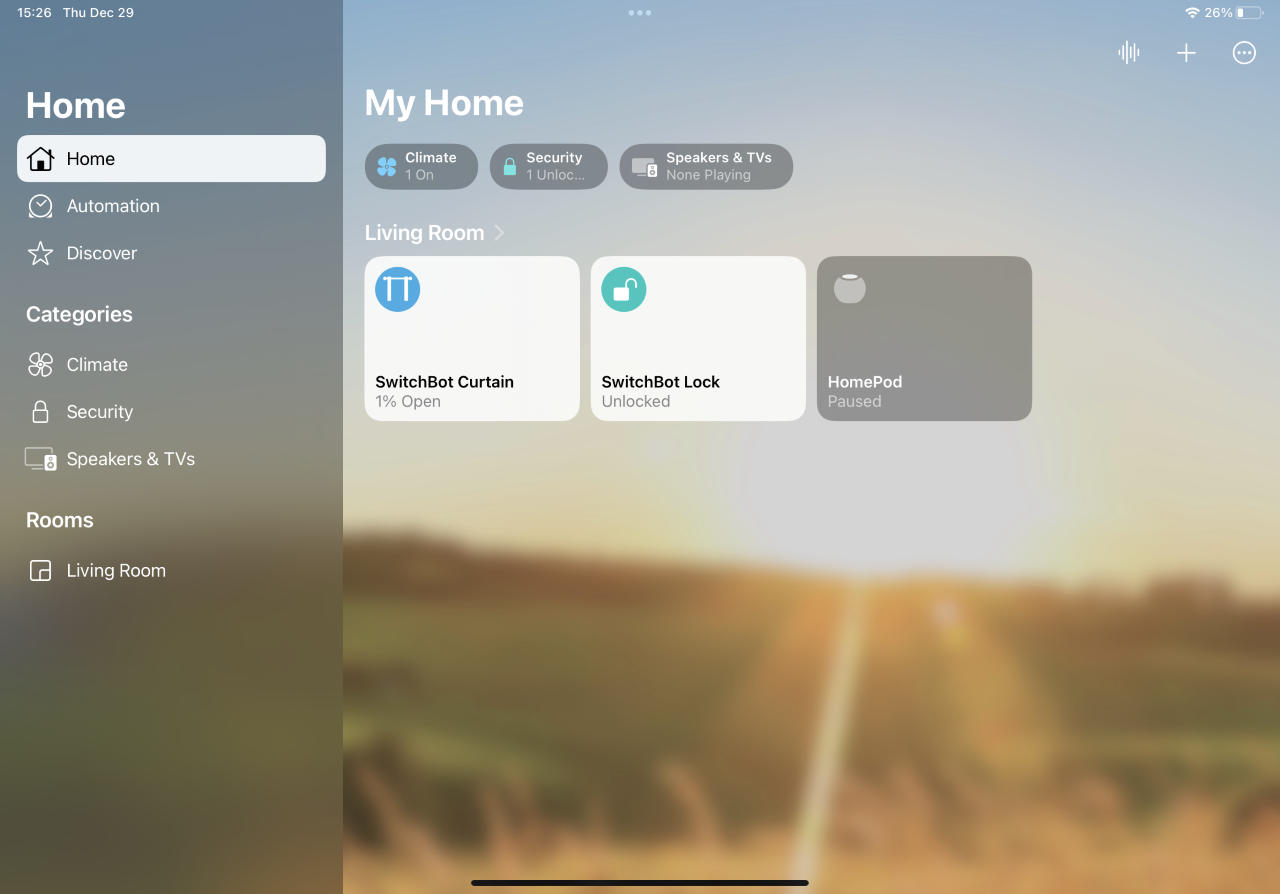 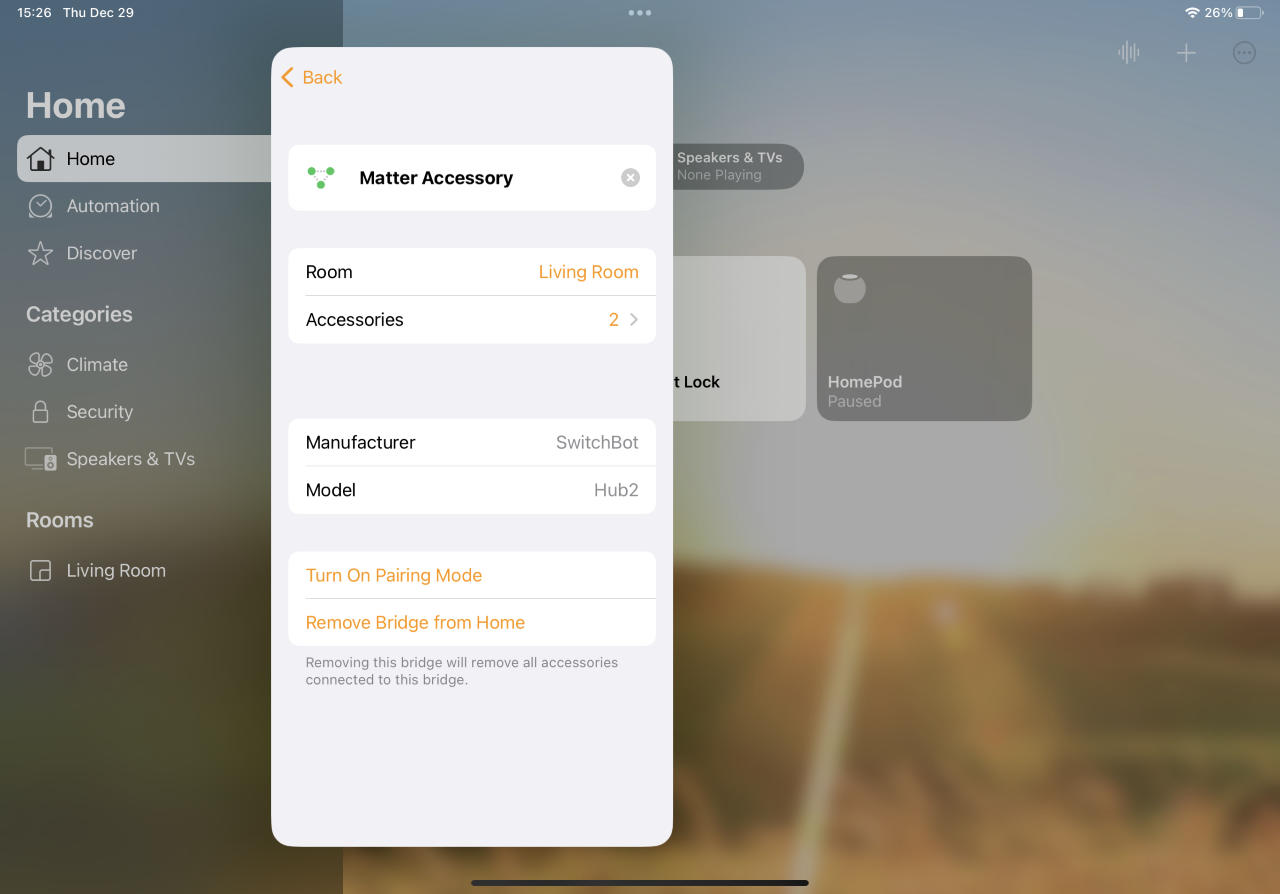 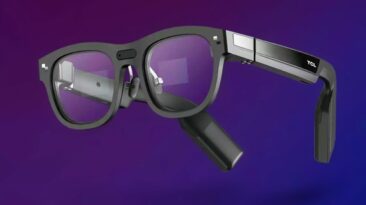 While the AR glasses stopped us dead in our tracks, the company also unveiled a host of other devices from TVs to soundbars, ACs, refrigerators, tablets, phones, TWS... 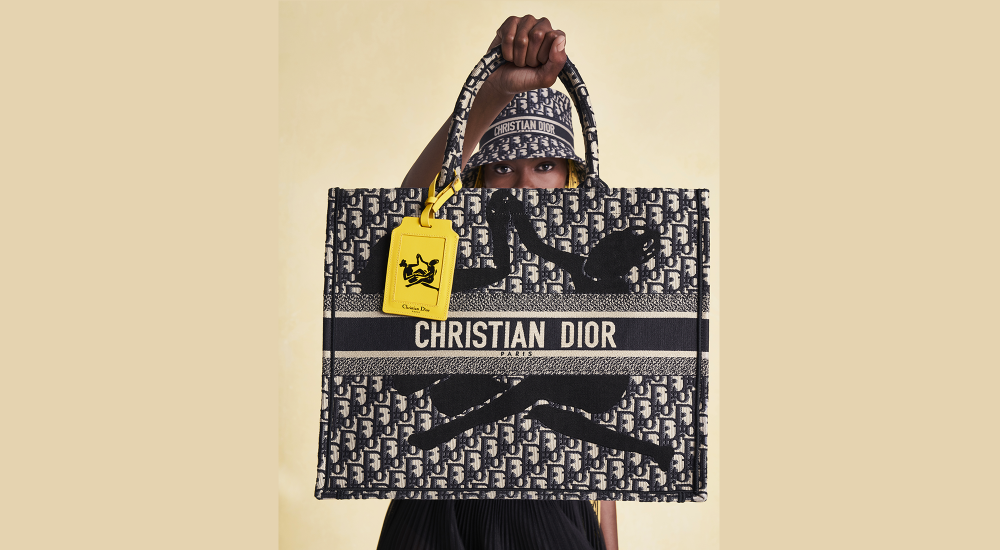 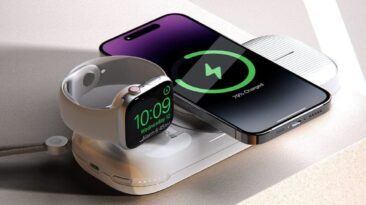 THESE ALL-IN-ONE PORTABLE WIRELESS CHARGERS CAN JUICE YOUR PHONE, EARBUDS, AND WATCH, AND THEY’RE ON SALE 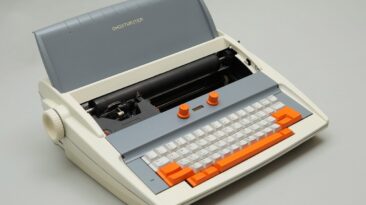 A general sentiment portrays generative artificial intelligence (AI) – and the advent of ChatGPT – as a competitor that will replace humans in various job roles... 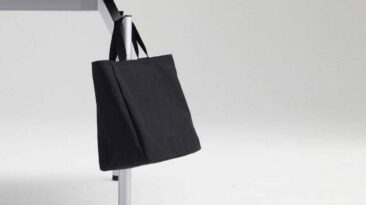 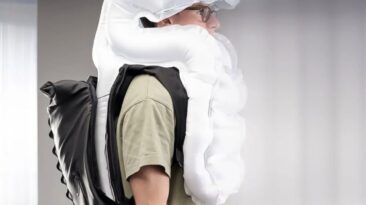 Cyclists are supposed to wear helmets to protect them from any untoward accidents while riding through the city on their bicycles. While the helmet can protect from... 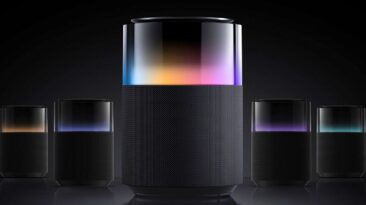 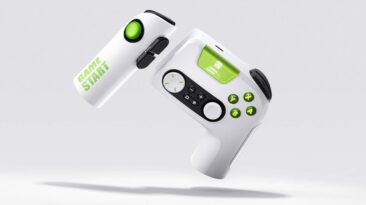 Talk of gaming controllers for PC, gaming consoles or smartphones and you’ll be literally spoilt for choices. The options on the market are built to satisfy every... 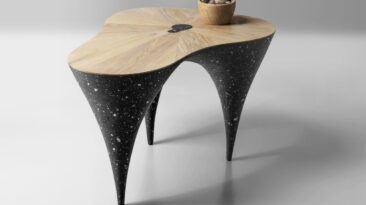 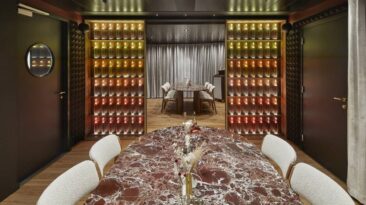