THE PRINCE OF QATAR’S BUGATTI IS SO FANCY

Monaco is one of those rare places on this planet where an exotic Lamborghini supercar worth half a million dollars might not be fancy enough to attract attention. Known as the billionaire’s playground, the world’s second-smallest sovereign state is home to some of the richest people and has the highest average wealth per capita. So it’s hardly a surprise that some of the most expensive and rare automobiles can easily be spotted casually driving around on the streets of Monaco. Recently, a YouTube video posted by ExoticCarspotters shows the Prince of Qatar causing “chaos” in Monaco by driving around in his ultra-rare Bugatti Divo hypercar which is estimated to cost $6 million.

Although the windows of the limited-production Bugatti are heavily tinted and the person behind the wheel can’t be seen in the video, the folks at ExoticCarspotters claim that it is the Prince of Qatar, Sheikh Joaan bin Hamad bin Khalifa Al Thani. Casually driving along the Casino Square in Monaco, the Divo is accompanied by 2 Audi SQ7 SUVs with bodyguards to protect the prince. Car spotters and enthusiasts can be seen in the video surrounding the Bugatti, desperately trying to click pictures and videos of the rare hypercar. Interestingly, the hypercar sports a vanity plate with just the roman numeral “III”. The Divo’s carbon fiber bodywork is finished in white, while it also features electric blue accents across the front splitter, rocker panels, and other parts of the hypercar.

Bugatti Divo
Introduced in 2018, the Divo is a Chiron-based track-focused hypercar that is limited to just 40 examples. It also happens to be Bugatti’s first coachbuilt hyper sports car of the 21st century. The hypercar is named after French racing driver Albert Divo, who raced for Bugatti in the 1920s and won the Targa Florio race twice piloting the iconic Bugatti Type 35 race car.

The Divo was only offered to existing Bugatti owners; the company said its average owner has, statistically speaking, 2.5 Bugattis in the garage: one to drive, one to preserve, and one placed on order. It was launched with a starting price of $5.8 million but adding a few optional extras would easily take the price tag well beyond $6 million. Yet, all the 40 examples were sold even before the hypercar made its public debut. It is powered by the same monstrous 8.0-liter W16 engine found in the Chiron that produces 1,480 horsepower and 1,180 lb-ft of torque. However, it is 77 lbs. lighter than the Chiron. 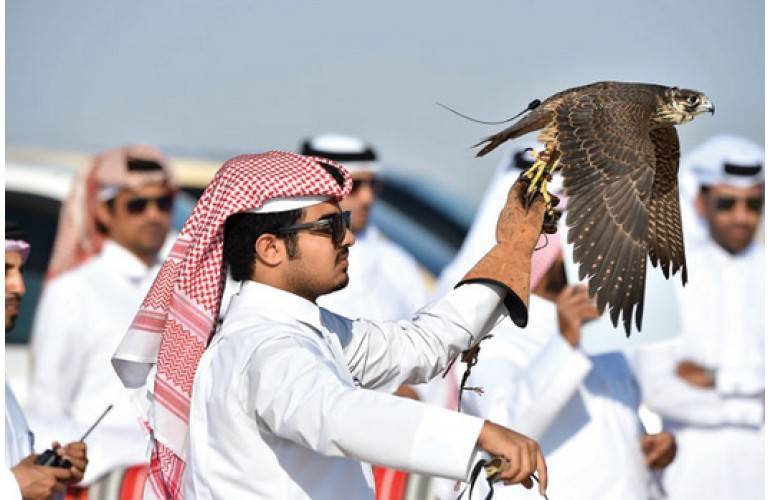 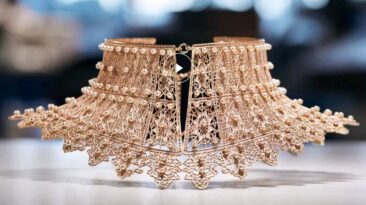 THE SAVOIR-FAIRE BEHIND THE D-RENAISSANCE JEWELRY 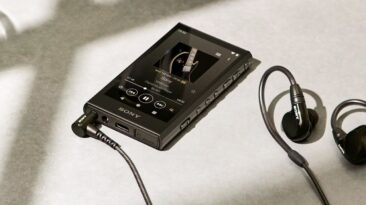 Correlating Walkman and high-quality audio sounds foolish in an era dominated by music streaming services. Digital music has its own merits over tapes in the Walkman... 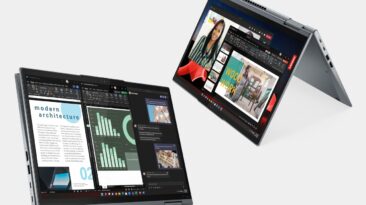 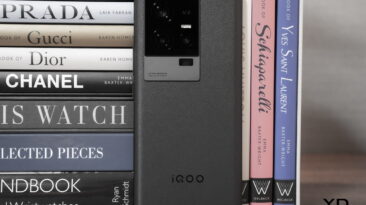 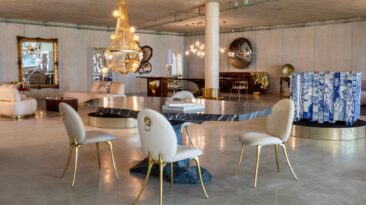 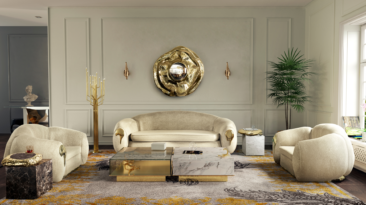 As you already know, new home trends of this summer are emerging, and these are the perfect time to update your home decor, using what already exists, adapting it... 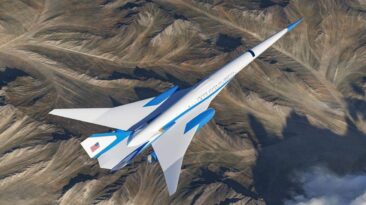 AFTER ENDLESS DISRUPTIONS AND WEIRD INCIDENTS – PRESIDENT BIDEN WILL HAVE TO WAIT AN ADDITIONAL TWO YEARS FOR THE FANCY NEW $3.9 BILLION AIR FORCE ONE.

President Biden won’t be able to fly in the next-generation Air Force One unless he wins a second term as the POTUS. According to a Department of Defense official, the... 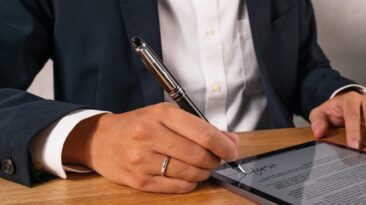 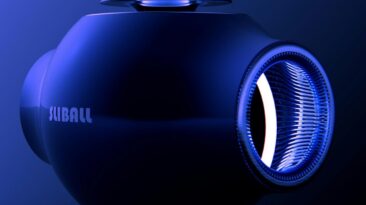 It was probably about time that we became acutely aware of the unseen dangers that lurked in corners and surfaces, particularly the viruses and microorganisms that lie... 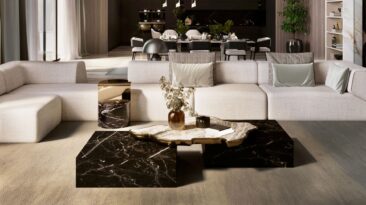 Ashley Gadeova is an interior designer with an impressive portfolio. Currently based in Rome, she has collaborated with different architecture and interior design...